Please pay attention....Notify all the regarding persons

"It has been brought to our attention by several officials visiting our
corporate Headquarters that offensive language is commonly used by our
Portuguese-speaking staff. Such behavior, in addition to violating our
Policy, is highly unprofessional and offensive to both visitors and
colleagues. In order to avoid such situations please note that all Staff
is kindly requested to IMMEDIATELY adhere to the following rules:

1) Words like merda, caralho, foda-se, porra or puta-que-o-pariu and
other such expressions will not be used for emphasis, no matter how
heated the discussion.

2) You will not say cagada when someone makes a mistake, or ganda-merda
if you see somebody either being reprimanded or making a mistake, or
que-grande-cagada when a major mistake has been made. All forms derivate
from the verb cagar are inappropriate in our environment.

3) No project manager, section head, or executive, under no
circumstances, will be referred to as filho-da-puta, cabrão,
ó-grande-come-merda, or vaca-gorda-da-puta-que-a-pariu.

4) Lack of determination will not be referred to as falta-de-colhões or
coisa-de-maricas and neither will persons who lack initiative as
picha-mole, corno, or mariconso.

5) Unusual or creative ideas from your superiors are not to be referred
to as punheta-mental.

6) Do not say esse-cabrão-enche-a-porra-do-juízo if a person is
persiste. When a task is heavy to achieve remember that you must not say
é uma-foda. In a similar way, do not use esse-gajo-está-fodido if
colleague is going through a difficult situation. Furthermore, you must
not say que-putedo when matters become complicated.

7) When asking someone to leave you alone, you must not say
vai-à-merda.. Do not ever substitute "May I help you" with
que-porra-é-que-tu-queres?? When things get tough, an acceptable
statement such as "we are going through a difficult time" should be
used, rather than isto-está-tudo-fodido.

8) No salary increase shall ever be referred to as aumento-dum-cabrão.

9) Last but not least after reading this memo please do not say
mete-o-no-cu. Just keep it clean and dispose of it properly. We hope you
will keep these directions in mind. 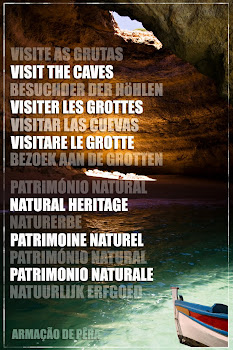 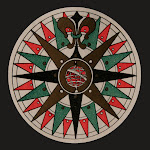 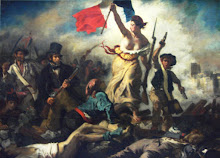 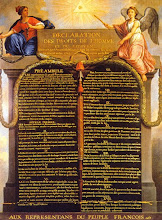 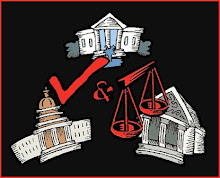 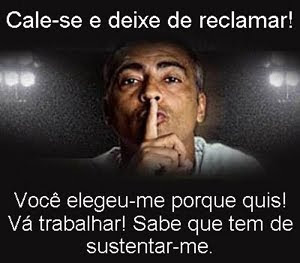 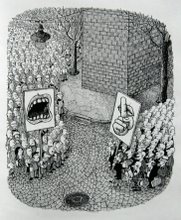 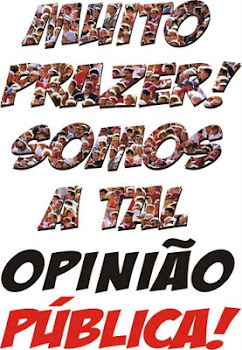 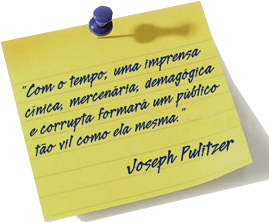 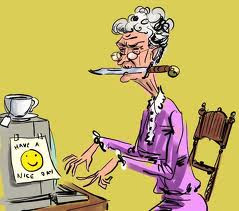 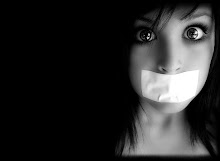 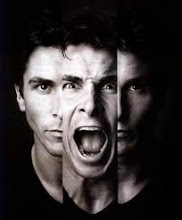 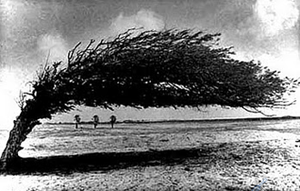 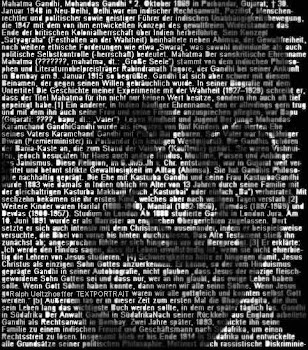 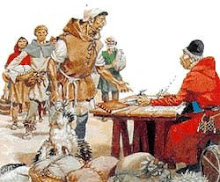 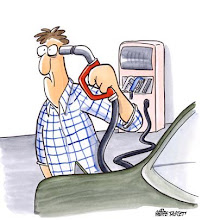 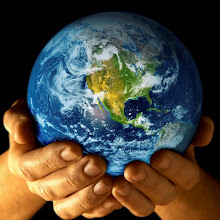 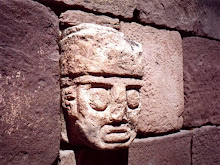 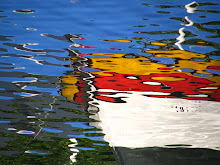 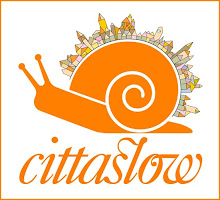 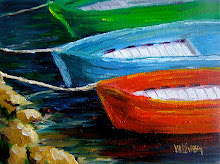 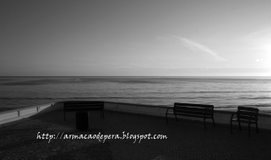 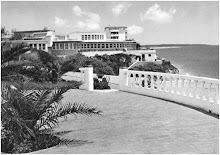 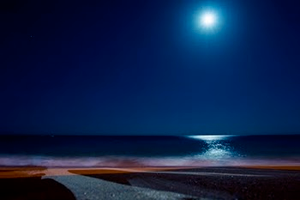 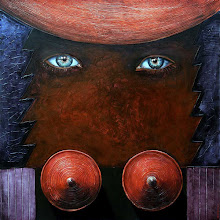 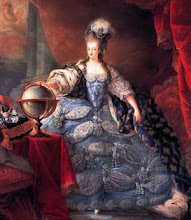 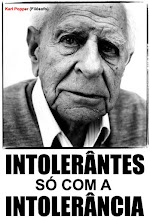 Imagine there's no heaven,
It's easy if you try,
No hell below us,
Above us only sky,
Imagine all the people
Living for today...

Imagine there's no countries,
It isn’t hard to do,
Nothing to kill or die for,
No religion too,
Imagine all the people
Living life in peace...

Imagine no possessions,
I wonder if you can,
No need for greed or hunger,
A brotherhood of man,
Imagine all the people
Sharing all the world...

You may say I’m a dreamer,
But I’m not the only one,
I hope some day you'll join us,
And the world will live as one. 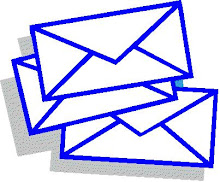